HOME  /  CONTRACT LAW  /  TERMS OF A CONTRACT  /  CONDITIONS vs WARRANTIES

JUMP TO: CLASSIFICATION BY THE PARTIES | INNOMINATE TERMS | REVISE | TEST

If it has been established that a statement is an express term, and that term is breached, it must then be decided whether that term was a condition or a warranty. The distinction between these categories is very important as it determines what remedy is available to a claimant. 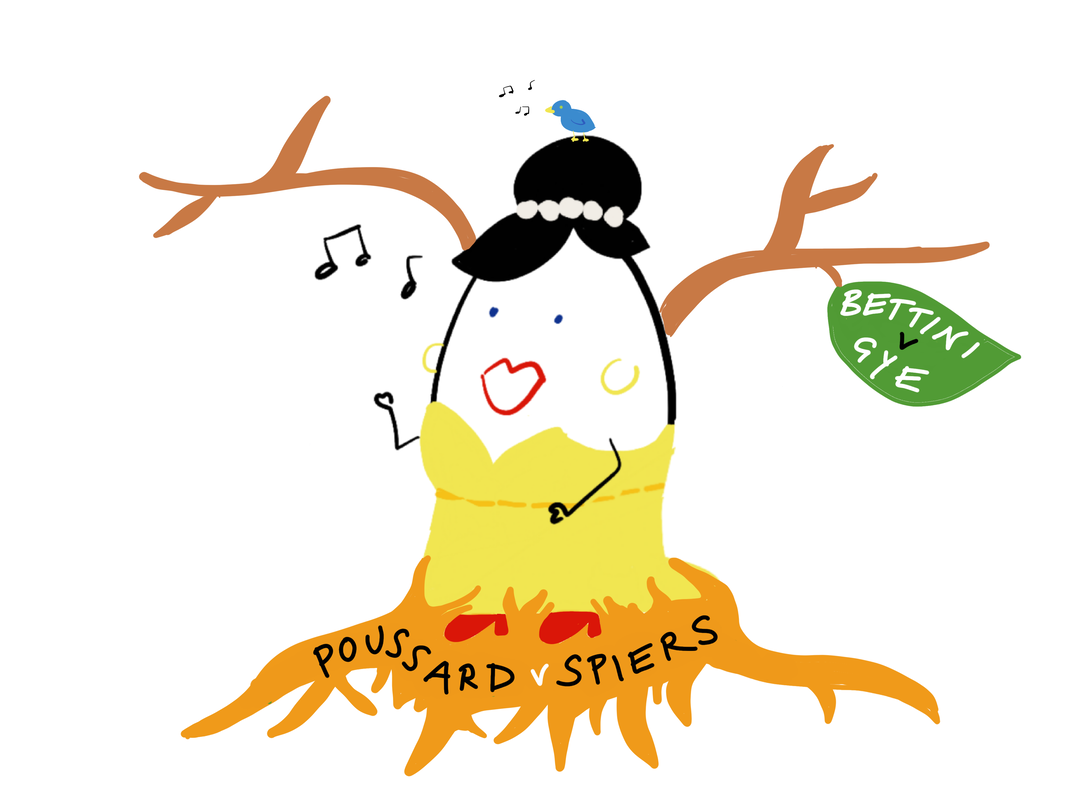 CLASSIFICATION BY THE PARTIES

Parties can stipulate in the contract whether certain terms should be treated as conditions or warranties. However, this can be overturned by the court if it decides that the parties could not have intended the term to be classified in that way (Schuler v Wickman Machine Tool Sales (1974) (HoL)). 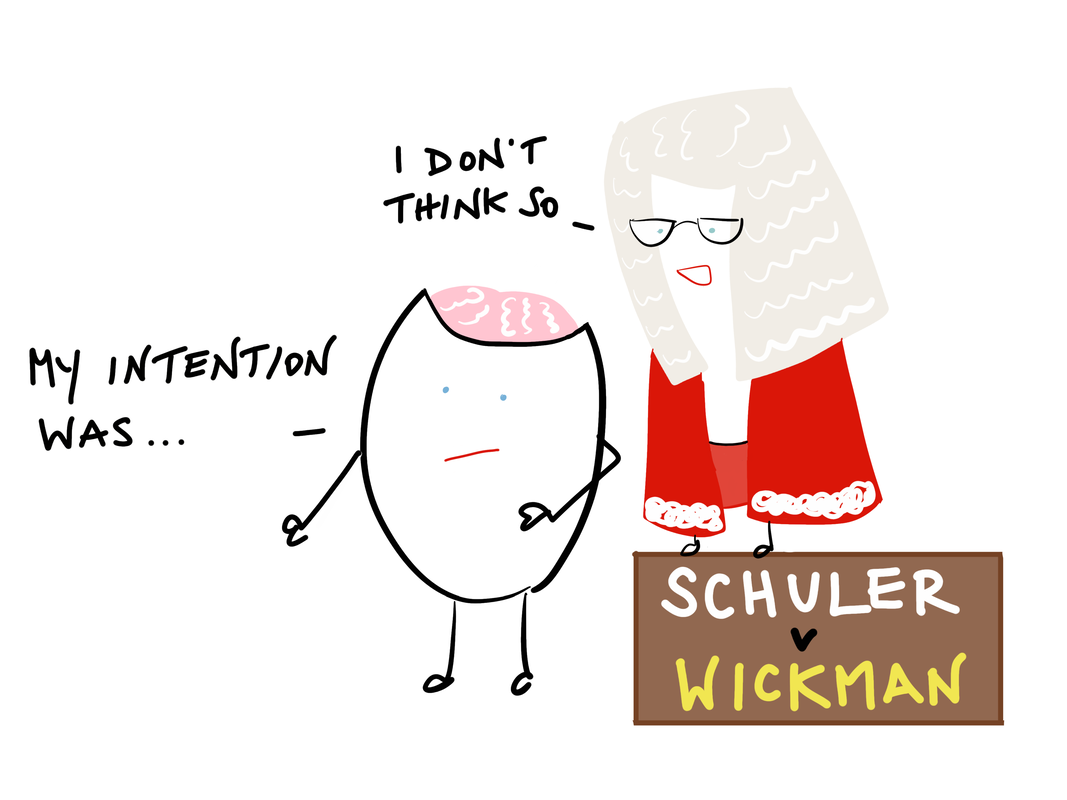 Schuler manufactured tools which were sold in the UK exclusively by Wickman. A term of the contract, which had been agreed as a condition, was that once a week Wickman would send a sales representative to each company buying Schuler’s products to solicit sales. This amounted to making 1,400 visits a year. When Wickman failed to make some of the visits Schuler terminated the contract for breach of condition. The House of Lords held that despite the fact that the contract had expressly stated that the term was a condition it could not have been the intention of the parties to terminate the contract for a minor breach (missing a few visits) and it was therefore only a warranty.

Also see Lombard North Central v Butterworth (1987) (CoA) in which the court held that the phrase ‘time is of the essence’ is always a condition. The meaning of the phrase being so well known.

Sometimes it is not clear whether a term is a condition or a warranty. In Hong Kong Fir Shipping v Kawasaki Kisen Kaisha (1962) (CoA) the courts developed the concept of innominate terms. These are terms that could be either conditions or warranties depending on whether the breach deprives the innocent party of substantially the whole benefit of the contract.

If the answer is yes then it is treated as a breach of a condition and if no, it is as though a warranty has been breached. 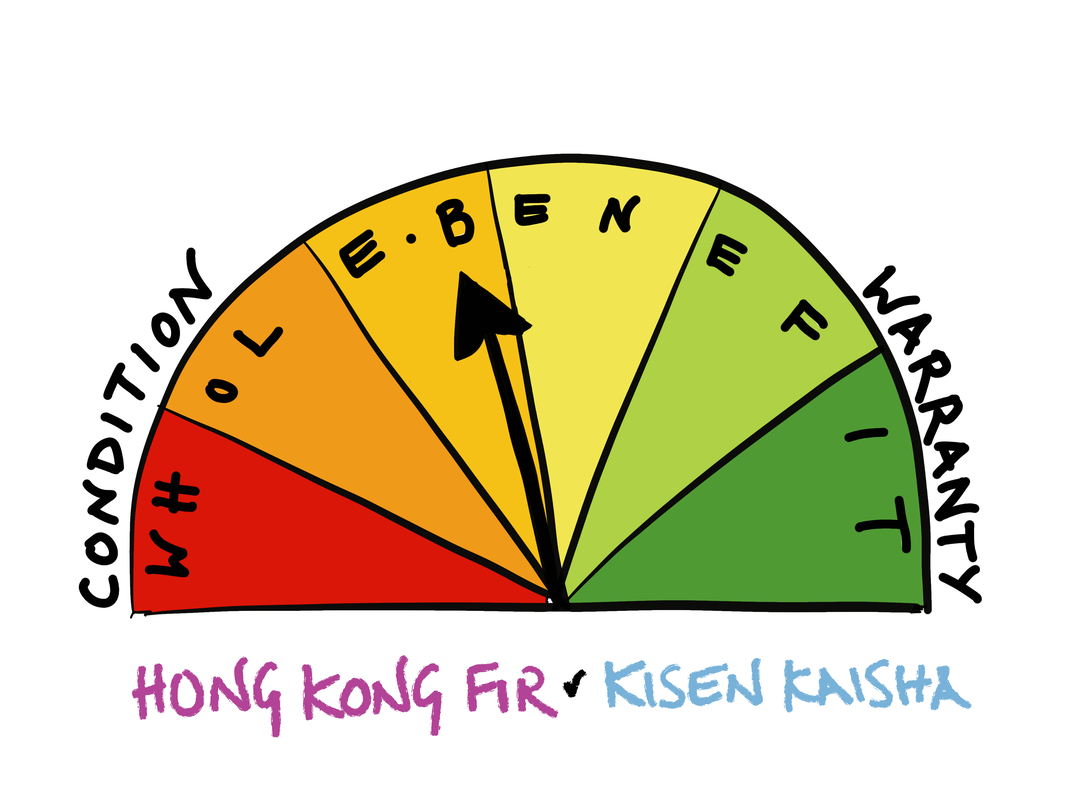 In Hong Kong Fir Shipping v Kawasaki Kisen Kaisha (1962) (CoA) the term in question described a ship as ‘being in every way fitted for ordinary cargo service’. This was held to be an innominate term because ‘in every way’ was such a broad description that it could be breached in an unimportant way, such as a nail missing, or a very important way, such as a missing anchor. The type of breach determined whether it was treated as a condition or a warranty. The fact that the ship was out of service for a total of 20 weeks out of a 2 year contract period did not amount to a substantial deprivation of the whole benefit of the contract and it was treated as a breach of a warranty.

Innominate terms provide a lot of flexibility for the courts however they do not necessarily provide commercial certainty for parties when contracting. Some terms have been classified as always being conditions even if they do not go to the root of the contract and there has been no material disadvantage to the claimant. Terms relating to timing, especially in shipping contracts, are generally considered to be conditions. 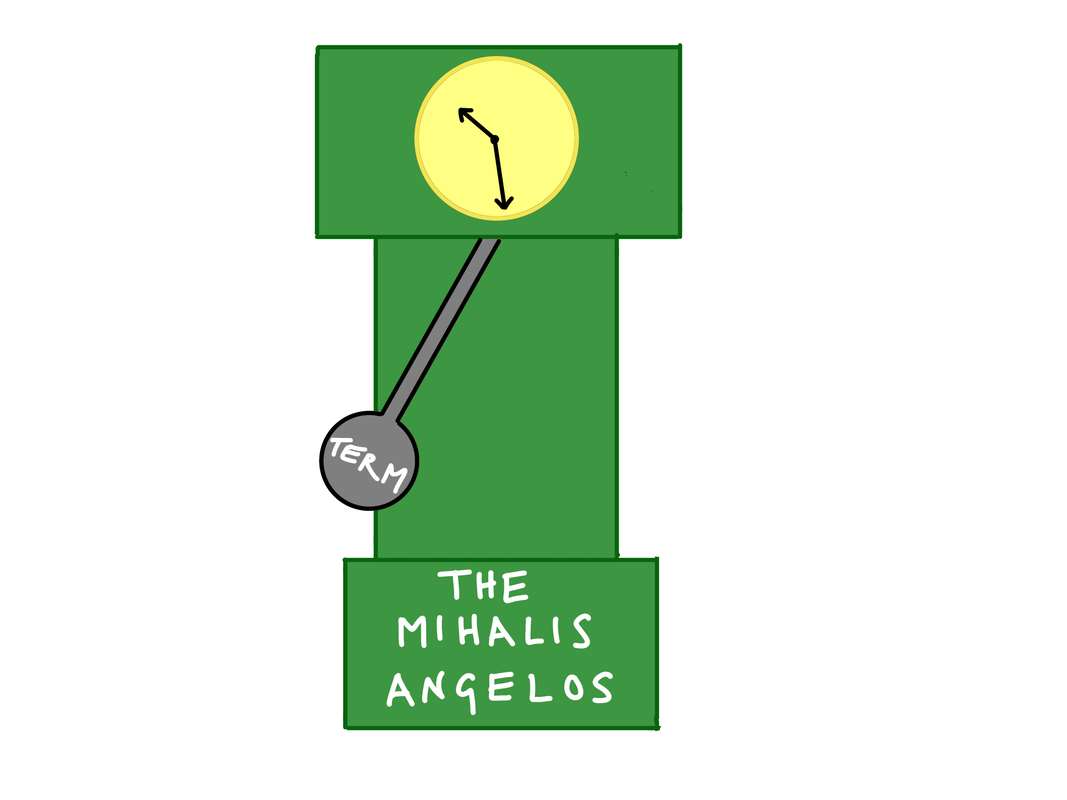 In Maredelanto Compania Naviera SA v Bergbau-Handel GmbH (The Mihalis Angelos) (1971) (CoA) the court held that an ‘expected readiness to load’ clause was a condition even though the breach of it had caused no loss to the defendant.