Many statements are made by the parties before a contract is completed. These can be divided into terms and mere representations. 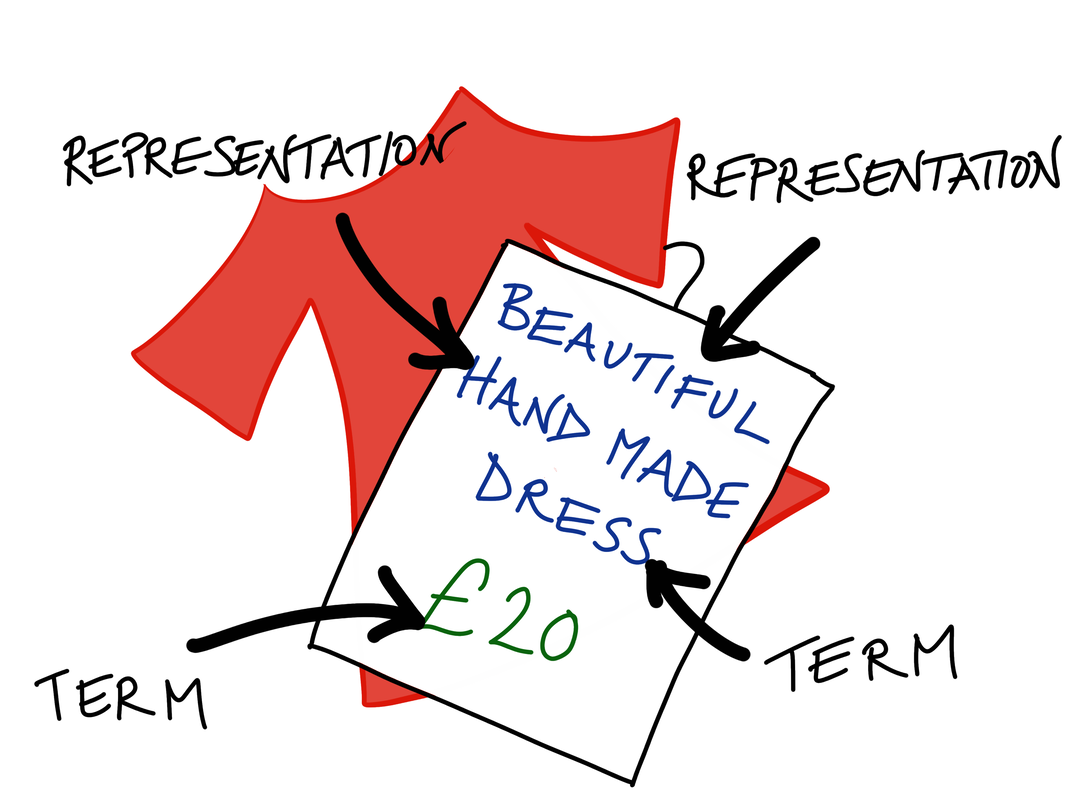 To ascertain whether a statement is a term or a representation the court must decide whether the maker of the statement intended to be bound by the statement. This is an objective test; what would the reasonable man believe to be the intention of the parties taking into account all of the circumstances?

There are several factors that the court will take into consideration when considering this question; 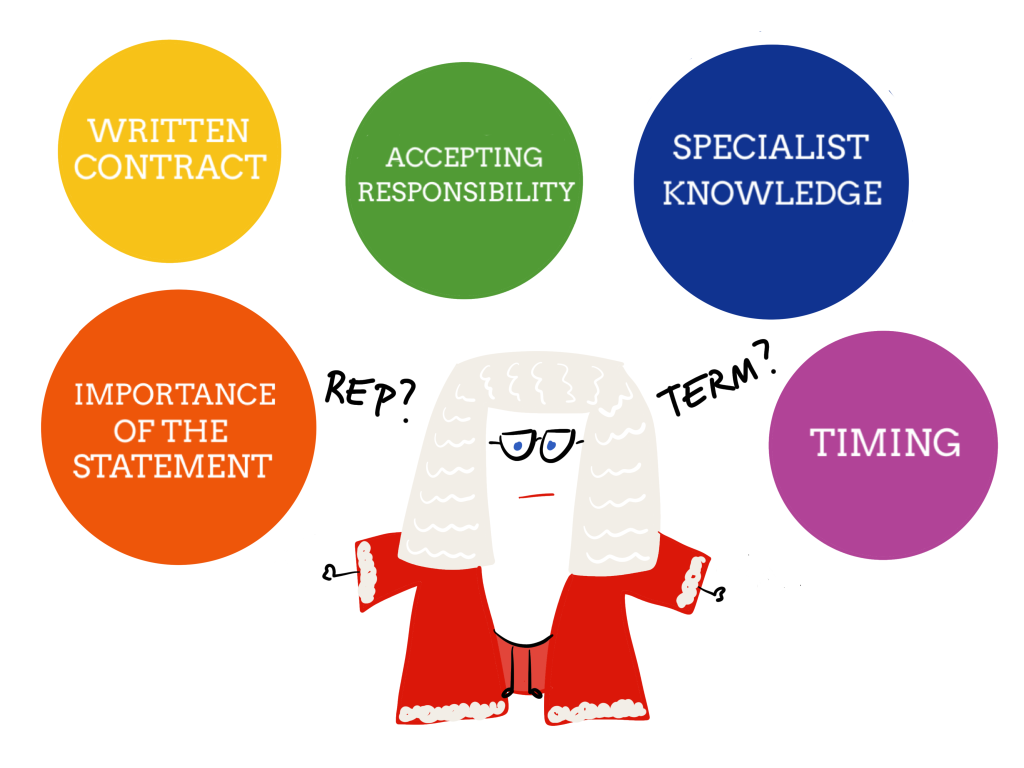 IMPORTANCE OF THE STATEMENT

When a statement is of such importance to the overall contract that one party would not have contracted without it, and both parties are (or should be) aware of its importance, then it will be considered a term rather than a representation (Bannerman v White (1861) (Court of Common Pleas)). 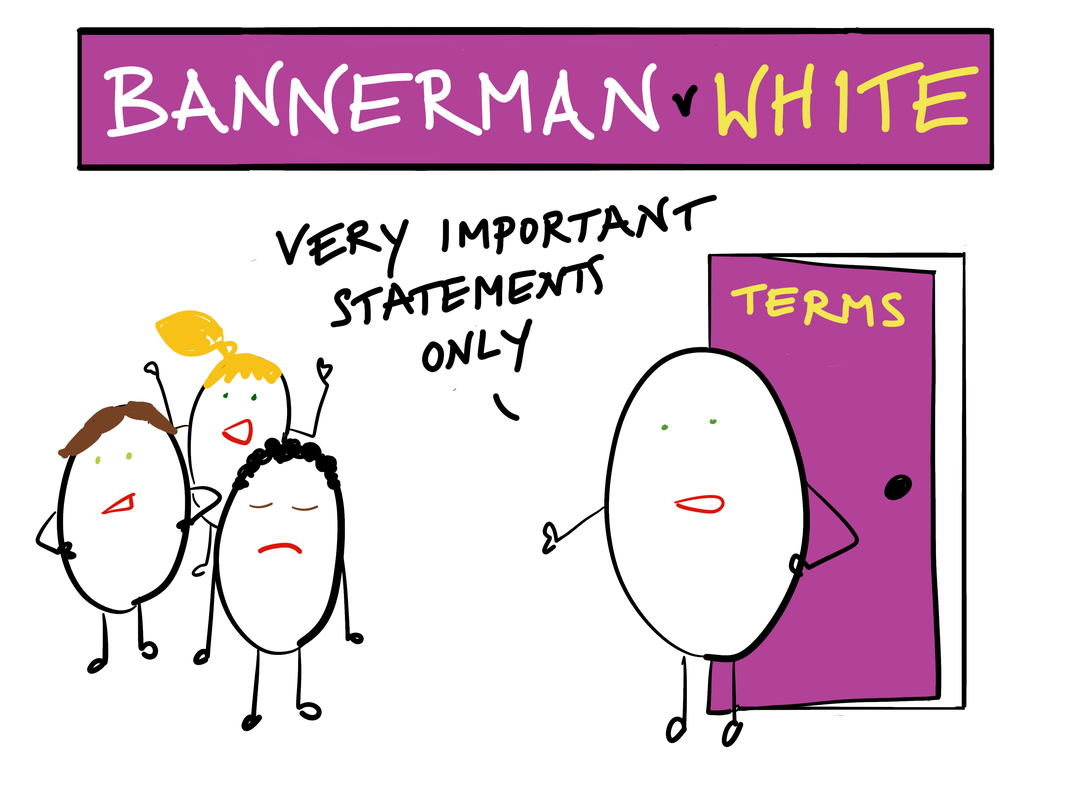 White bought hops from Bannerman for beer making. White made it known that he would not buy hops treated with sulphur as this would ruin the beer. Bannerman promised White that his hops had not been treated with sulphur but when White received the goods he discovered that they had been. The importance of this statement to White, and the fact that Bannerman had been aware of its importance, meant that it was a term and not a representation.

Any specialist knowledge or skill of the person making the statement will be taken into consideration. Compare the two cases below… 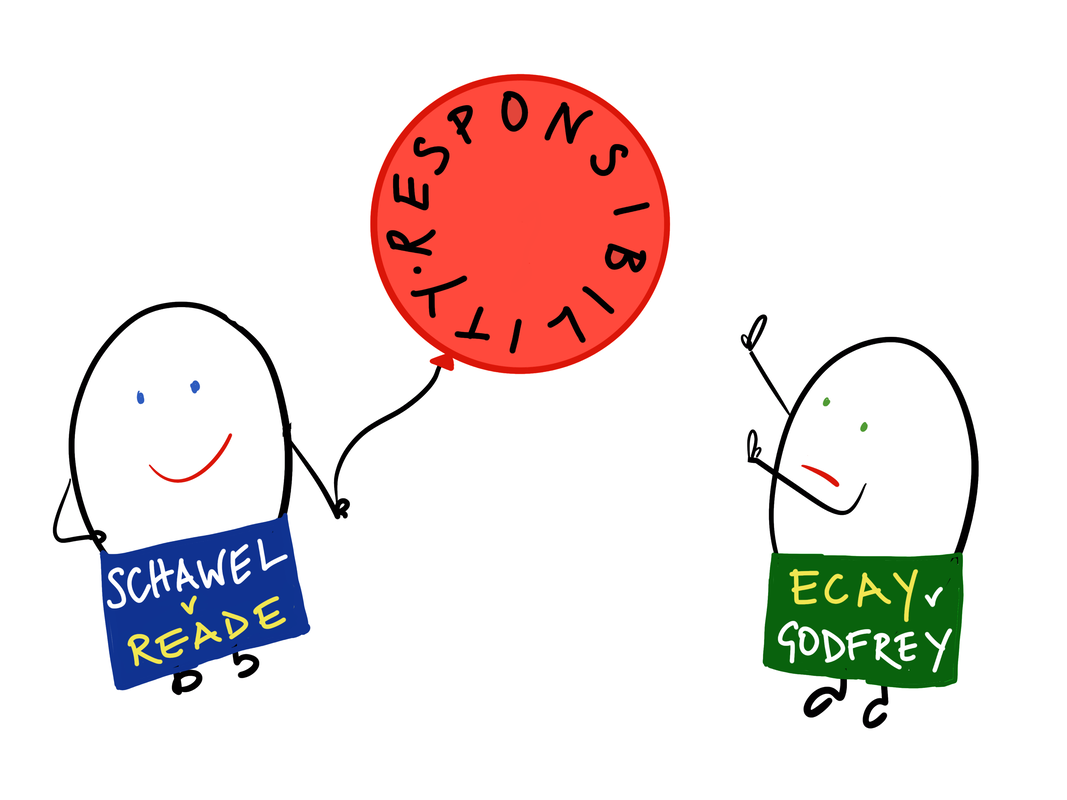 TIMING OF THE STATEMENT

The amount of time between the statement and the formation of the contract can also be important. The longer the gap between the two the less likely it is to be a term (Routledge v Mckay (1954) (CoA)). 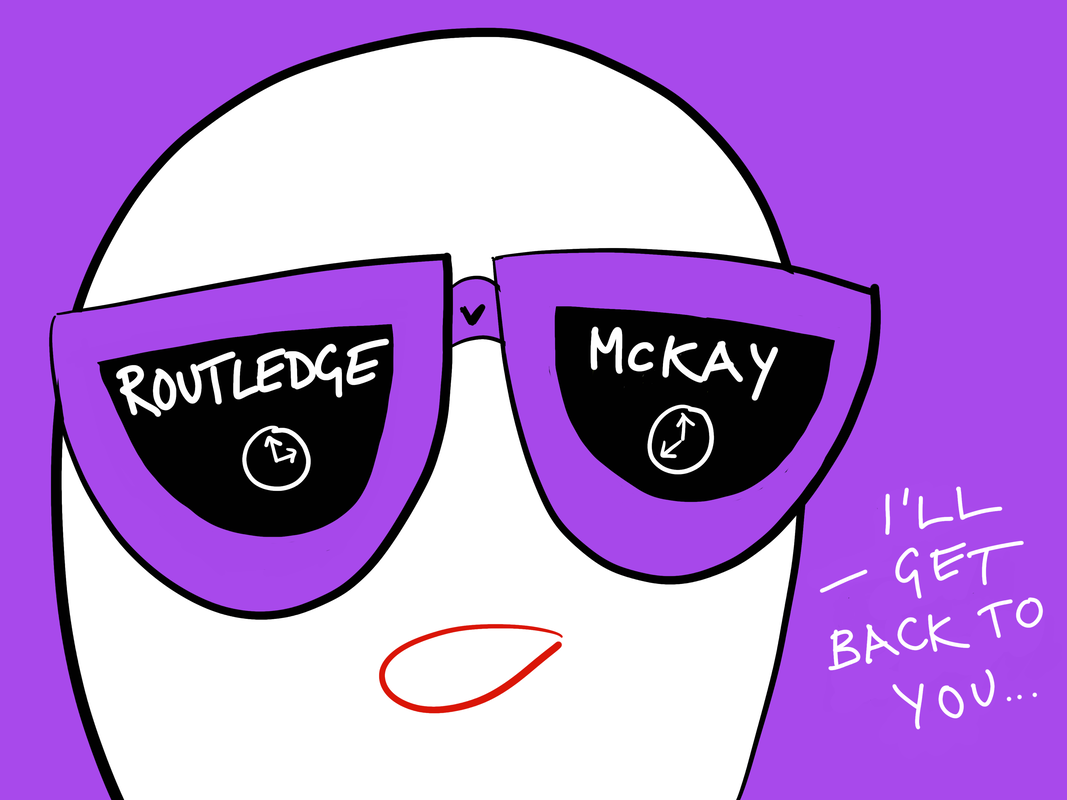 Routledge was given information by Mckay about a motorcycle that was for sale. Routledge returned two days later and agreed to buy the motorcycle. Routledge discovered that the date given for the model was incorrect. This was deemed to be only a mere representation because it was not mentioned in the written agreement, neither of the parties were professionals AND there was a long enough lapse between the statement and the conclusion of the contract. 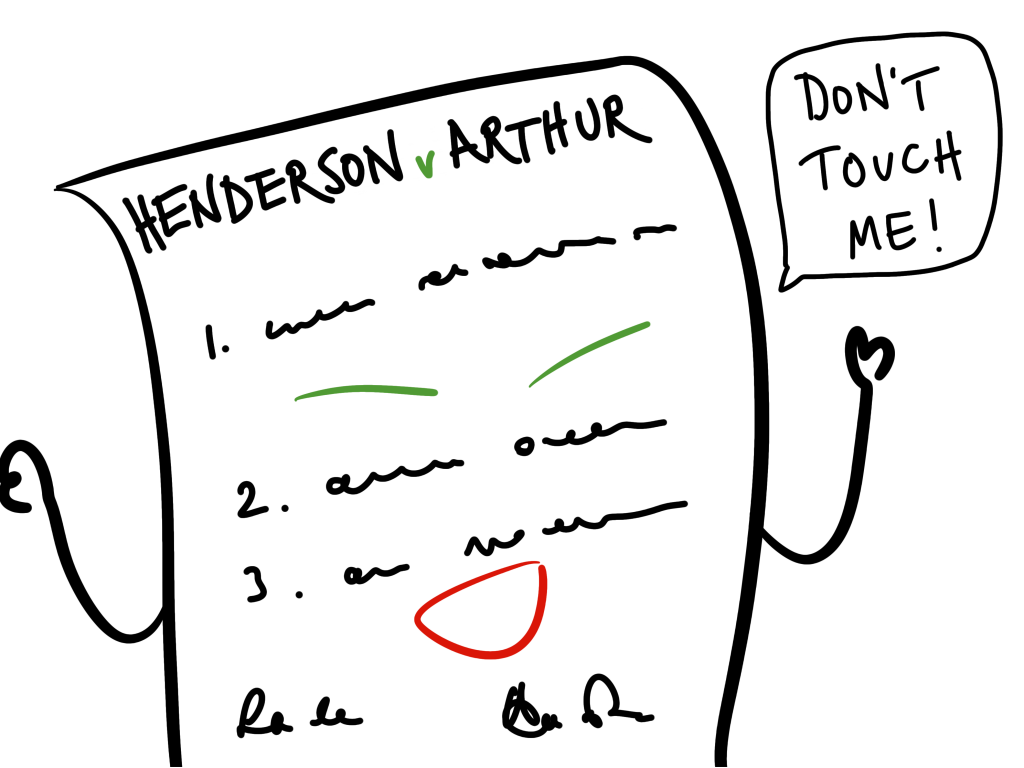 The Parole Evidence Rule states that if a contract is wholly in writing then the terms in that document are final and the parties cannot submit evidence to ‘add to, vary or contradict that writing’ (Henderson v Arthur (1907)). This applies to express terms only.

However, evidence can be submitted to prove that the parties intended the contract to be partly oral and partly written. If this is the case then the Parole Evidence Rule does not apply (J Evans v Andrea Merzario (1976) (CoA)).

If the contract is both oral and written and the statement has been included in the written document it is more likely to be a term, see Routledge v Mckay.