In order for the loss to be recoverable it must not be too remote from the defendant’s breach. 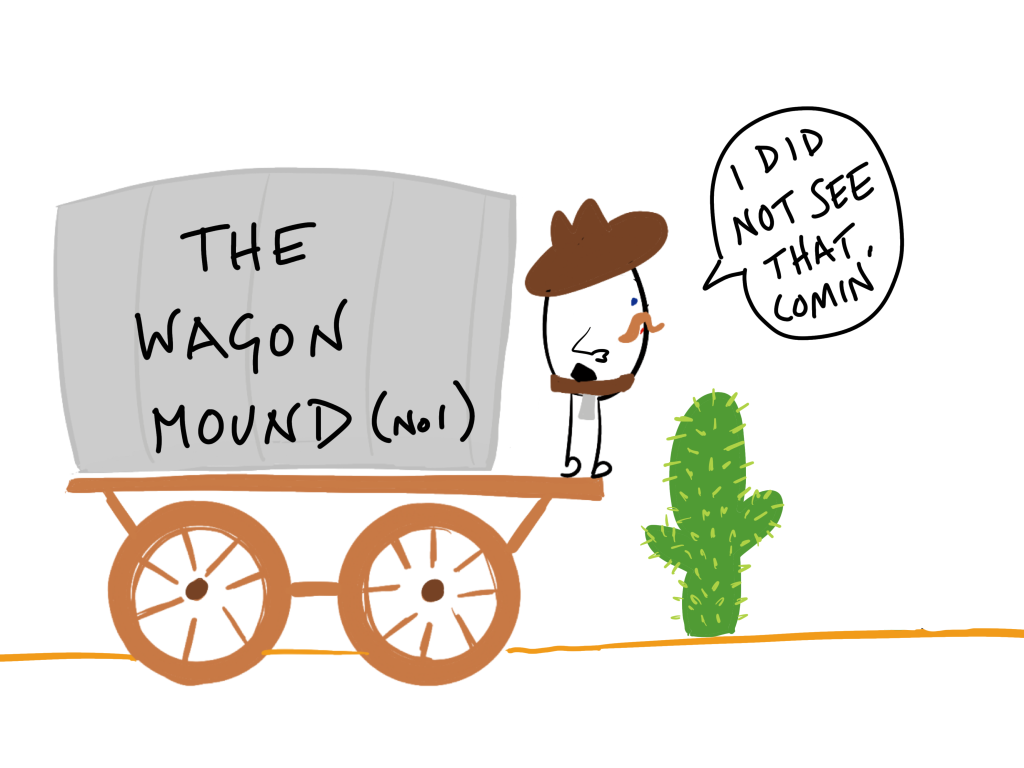 The defendants negligently caused an oil spill in Sydney Harbour. A boat, docked at the claimant’s wharf, was undergoing repairs. Sparks from a blow torch landed on debris in the oil spill and caused a fire that damaged the wharf. The court held that the claimant could not recover their losses as they were too remote. Damage such as pollution from the oil spill was foreseeable, but as it was shown that igniting a thin film of oil on water is very difficult the damage caused by the fire was not.

The specific kind of harm must be foreseeable. Compare the two cases below… 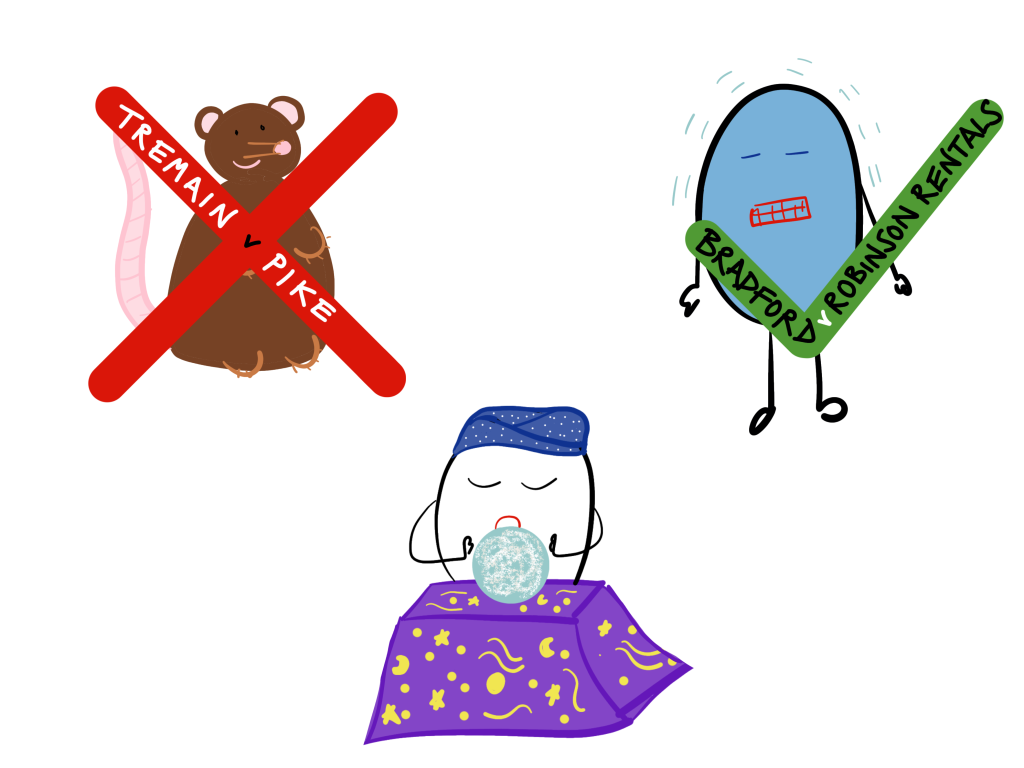 Also consider Doughty v Turner Manufacturing (1964) (CoA). An asbestos lid was knocked into a vat of liquid aluminium. Some of the liquid splashed out and burnt the claimant. The claimant was also burnt by steam that erupted from the vat when unexpected moisture in the asbestos lid caused a chemical reaction on contact with the aluminium. The claimant argued that as he had been burnt by both the liquid and the steam had he had suffered the same kind of harm. The court disagreed, making a distinction between the kind of burn caused by the lid falling into the vat which was foreseeable and therefore recoverable and the kind of burn caused by the steam which was not recoverable because it was not reasonably foreseeable that the lid would have been wet and caused a chemical reaction.

HOW WAS THE HARM CAUSED

It is not necessary to have foreseen exactly how the harm was caused as long as the kind of harm was foreseeable (Hughes v Lord Advocate (1963) (HoL)). 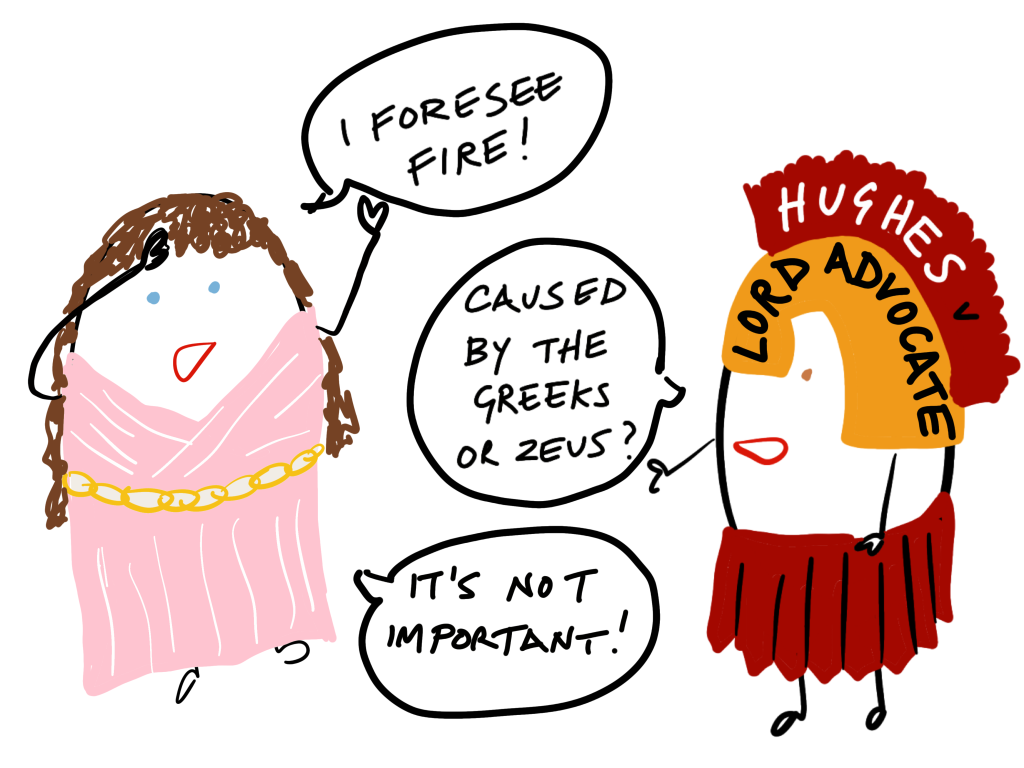 Workmen had left oil lamps around a hole in the road to alert people to its presence. A boy dropped one of the lamps into the hole causing an explosion which gave him severe burns. Being burnt by the lamps was a foreseeable kind of harm even though the way the harm was inflicted may not have been (i.e. someone dropping a lamp into the hole causing an explosion) so the defendant was liable for the harm caused.

There is no need to foresee the extent of the damage if some damage of that kind is foreseeable. If the harm is not too remote then the defendant will be liable for the full extent of the harm even if this is much more than might have been expected (Vacwell Engineering v BDH Chemicals (1971) (HC)). 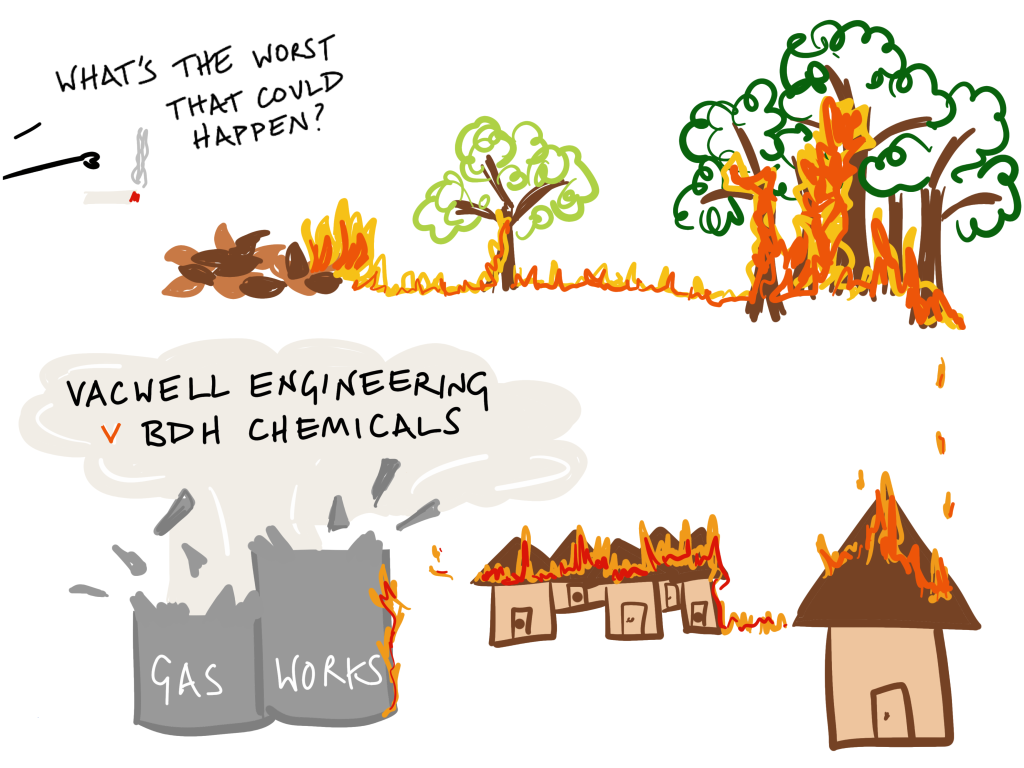 The defendant negligently failed to inform the claimant of the full extent of risks involved in the chemicals that were being sold and that on contact with water they would explode. Therefore, some form of explosion was foreseeable. In fact there was a huge explosion, which was very unlikely, but the defendant was still liable as the kind of harm had been foreseeable.

This is also true for any physical or psychiatric damage to the claimant. This is known as the ‘thin skull’ or ‘egg shell skull’ rule. Essentially the defendant must take the claimant as they find them, including any pre-existing conditions which might increase the extent of any harm done (Smith v Leech Brain (1962) (HC)). 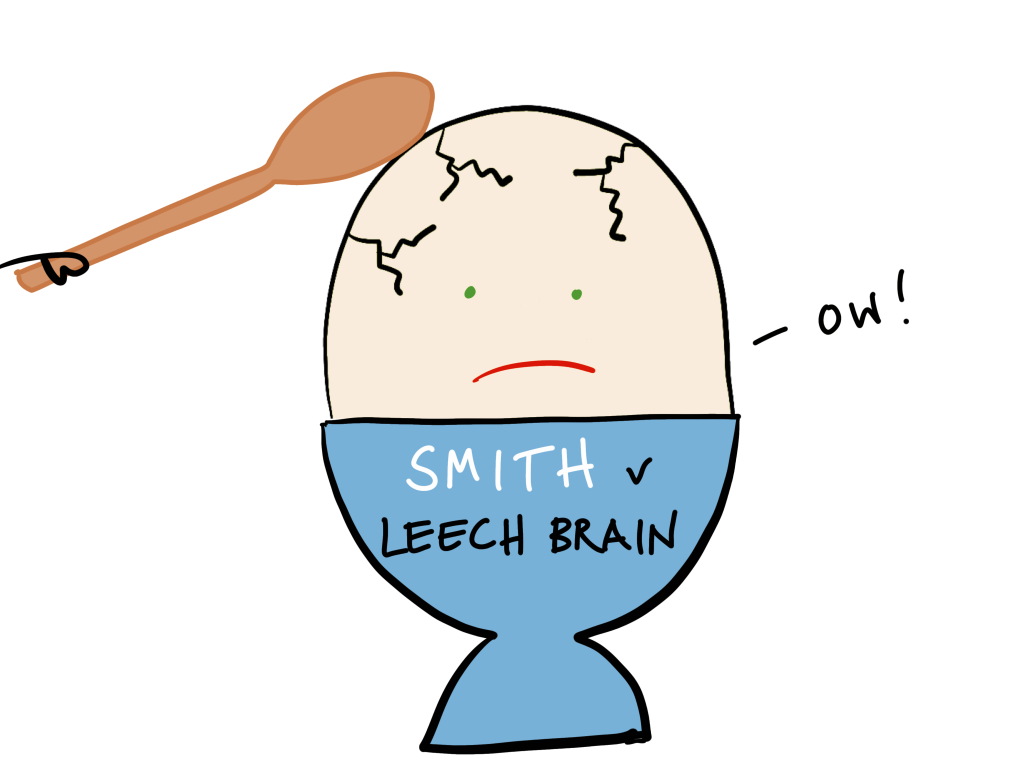 This rule also applies to economic harm. If a claimant suffers further economic harm because of their own impecuniosity (i.e. lack of money) the defendant will be liable for this extra harm as well (Lagden v O’Connor (2003) (HoL)). 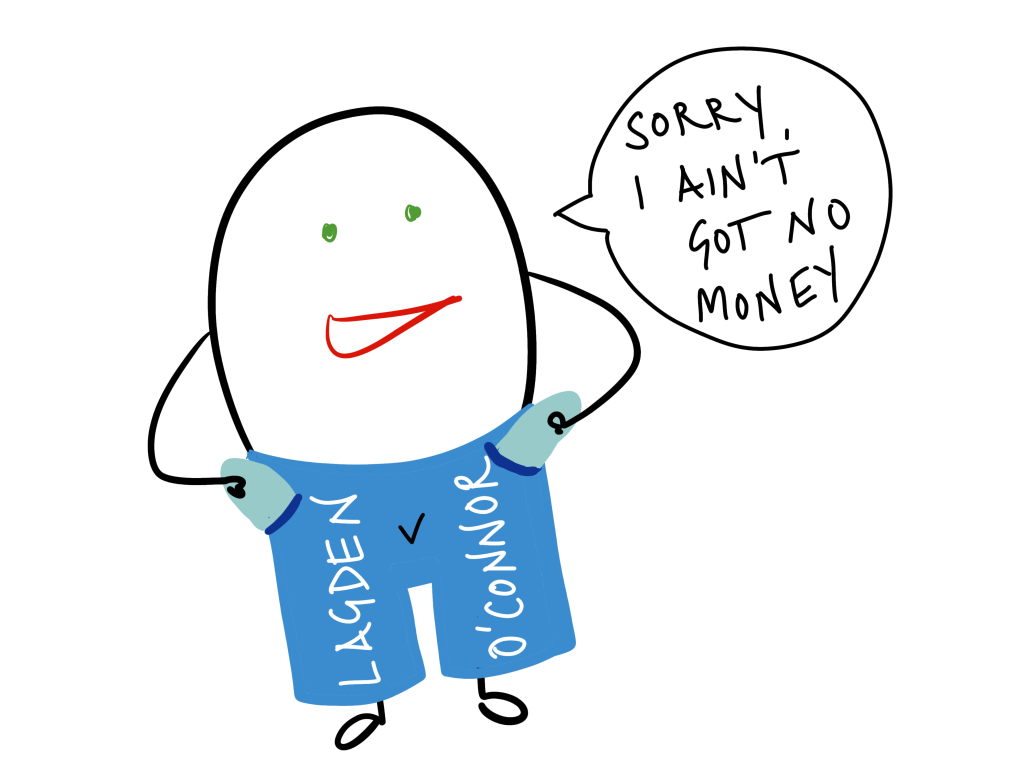