Public nuisance is actually a crime but can also give rise to a claim in tort if the crime committed endangered a section of the community or community as a whole. The right protected by the tort of public nuisance is the right not to be adversely affected by an unlawful act or omission which endangered the life or health of the public. Public nuisance aims to protect the public at large rather than any one individual and it is not connected to any rights in land unlike private nuisance. In a public nuisance claim damages can be awarded for property damage as well as personal injury and pure economic loss.

Public nuisance has been described as, ‘…acts or omissions of the defendant that materially affect the reasonable comfort and convenience of life as a class of Her Majesty’s subjects’, Romer LJ, Attorney General v PYA Quarries (1957) (CoA). 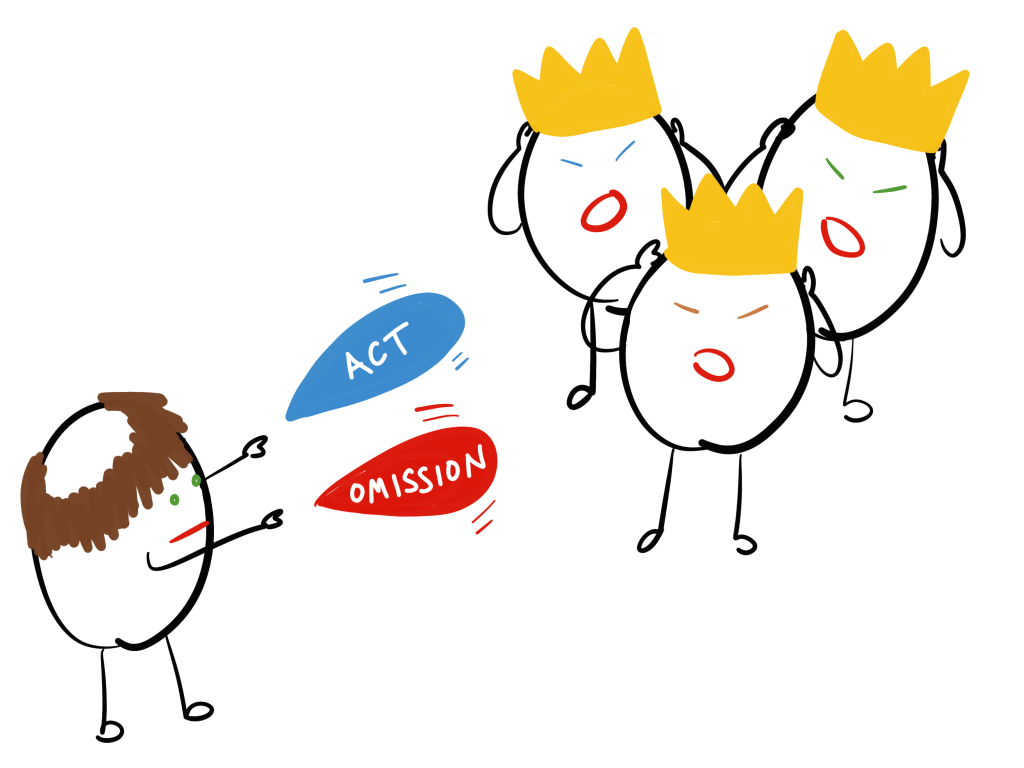 In the same case Lord Denning defined public nuisance as, ‘a nuisance which is so widespread in its range or so indiscriminate in its effect that it would not be reasonable to expect one person to take proceedings on his own responsibility to put a stop to it.’

Note that with the introduction of more legislation such as the Criminal Justice and Public Order Act 1994, the Protection from Harassment Act 1997 and the Environmental Protection Act 1990 many public nuisance claims are now dealt with as breaches of statutory duty rather than common law cases.

There is no specific definition of what acts or omissions will be classed as a public nuisance, it depends more on the effect the activity has on the public. Unlike for negligence a nuisance claim can be based on an omission or a failure to do something. Activities that have led to public nuisance claims include; 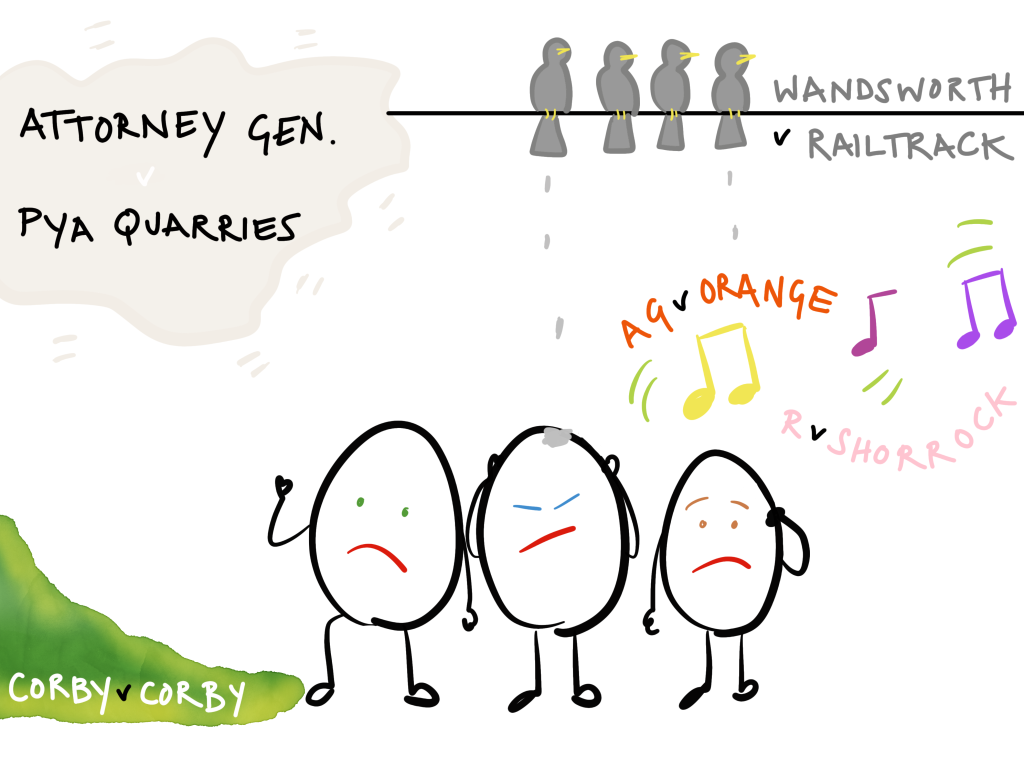 Whatever the act or omission the interference to the claimant must be material. However, claimants do not have to show any actual damage has been caused. Annoyance or irritation are sufficient but they must be material and beyond what was suffered by the rest of the public, in other words it must be special to the class of claimant.

There is no specific metric for gauging whether a a section of the public is sufficiently large to constitute a class of subjects. The nuisance must have affected ‘the neighbourhood’ of the nuisance. This can be people living in the locality or it can be a group of people who use a certain service such as a train line or a canal. It is not necessary to show that every member of that neighbourhood was affected, a cross section will be sufficient. 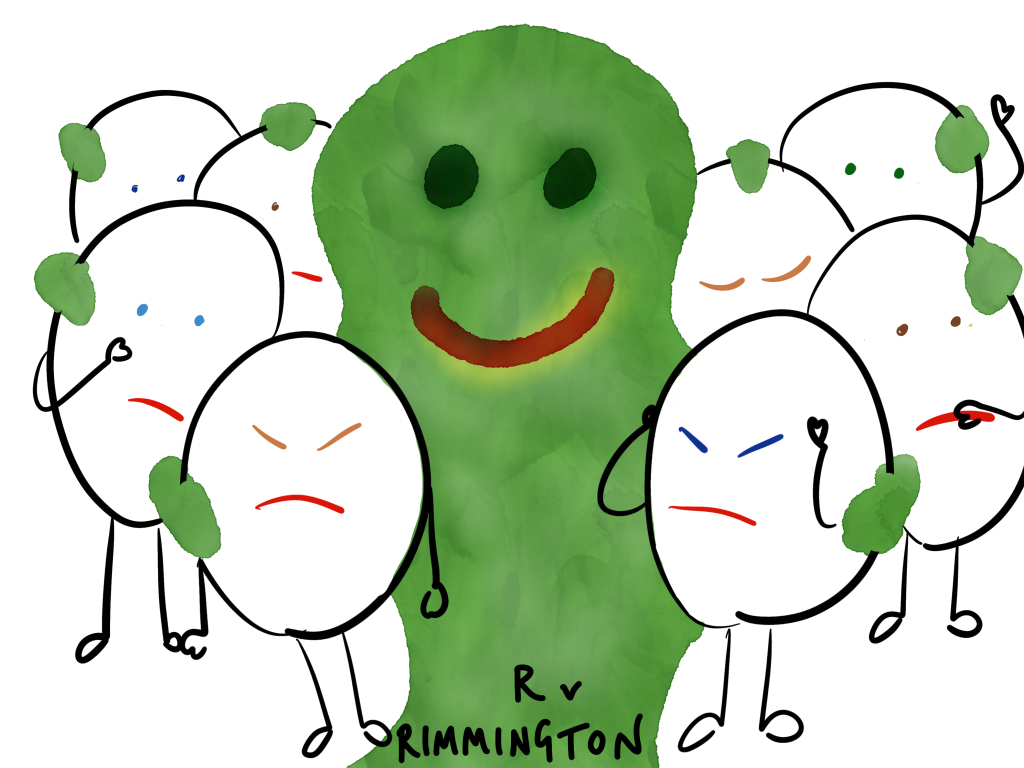 In R v Rimmington (2005) (HoL) Rimmington had sent over 500 racially abusive messages to several people. This was not a public nuisance; causing injury to several different people rather than to the community as whole is not public nuisance, regardless of how widespread the actions are.

However, an individual can only bring a claim if they can show that not only are they a member of a sufficient class of subjects but that they suffered damage beyond other members of that class or in a different way (Castle v St Augustine’s Links (1922)). 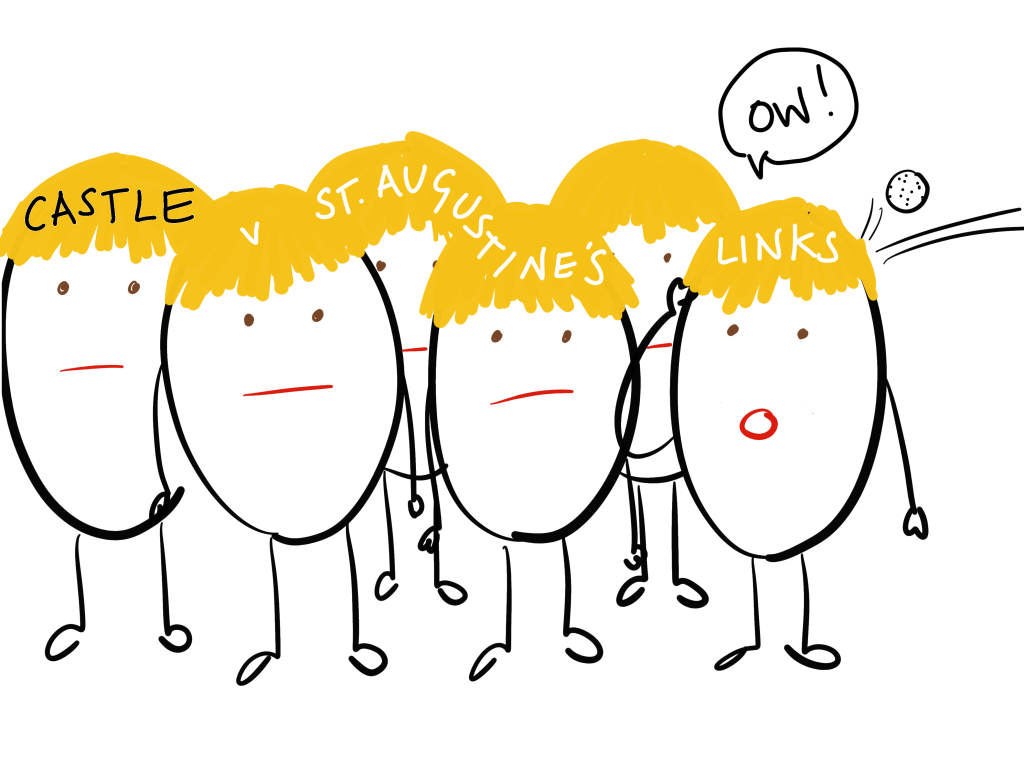 The claimant’s car had been hit by a golf ball whilst driving along the road. The positioning of the 13th tee meant that balls were often hit across the road. Although the claimant was the only person to have come forward as suffering property damage from the nuisance he argued that he was a member of a class of subjects, all users of that road. The positioning of the tee was deemed a public nuisance.

In Tate and Lyle v GLC (1983) (HoL) the defendant had built a ferry terminal which led to a nearby river silting up. This meant that the claimant’s jetty was unusable. They brought a public nuisance claim; all users of the river and jetty were the class of subjects and they had suffered beyond other members because they had paid for the river to be dredged.