JUMP TO: DURESS TO THE PERSON | ECONOMIC DURESS | NO PRACTICAL CHOICE | PRESSURE | SIGNIFICANT CAUSE | PROTESTING THE PRESSURE | REVISE | TEST

Duress occurs when one party forces the other into a contract against their will. Originally this was limited to duress to the person but today most of the case law deals with economic duress.

A successful claim of duress will make the contract voidable, not void.

DURESS TO THE PERSON

Duress to the person occurs if a person is subjected to threats of physical violence to make them agree to entering a contract. The leading case is Barton v Armstrong (1976) (Privy Council Australia). 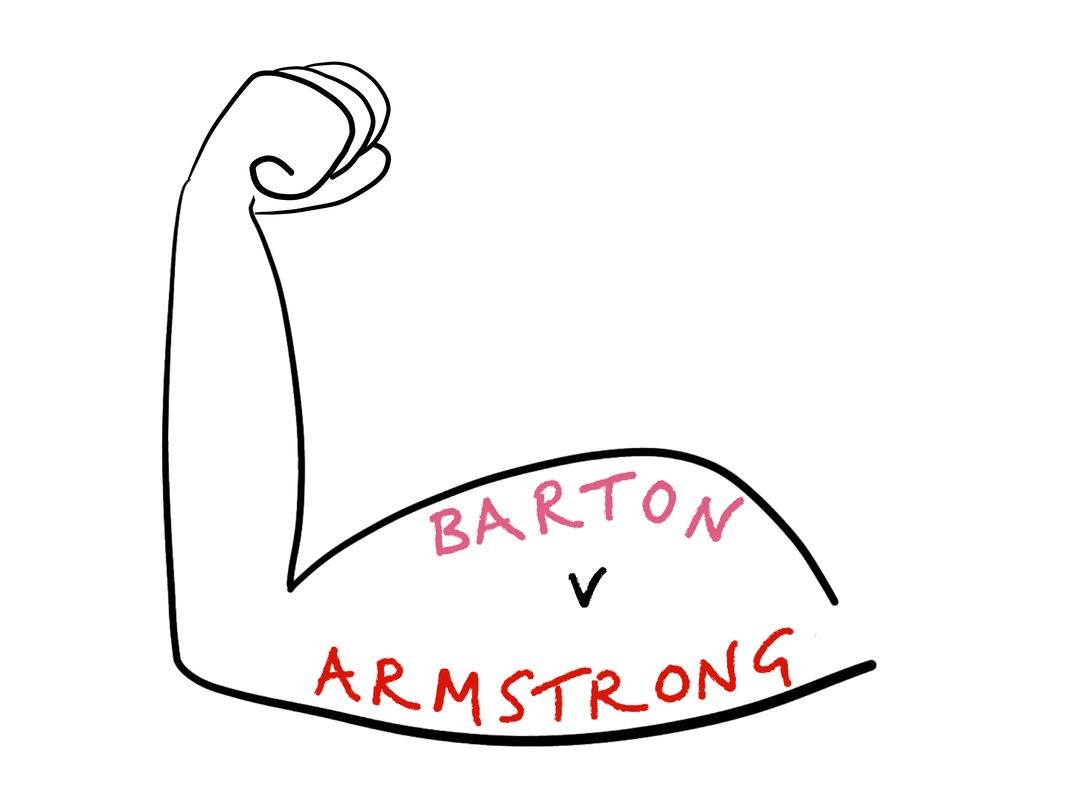 Barton was the managing director of a company and Armstrong was the chairman and largest shareholder. Barton and the other directors wanted to remove Armstrong from the company. He reacted aggressively to their tactics, forcing Barton to buy him out by threatening him and making him believe that he had contracted a hitman. The court found that there had been duress to the person and it was enough that it had been one factor in Barton’s reason for entering into the contract, it did not have to be the sole or main reason.

Economic duress is a fairly new area of law. Before its appearance cases in this category would have been dealt with as contracts lacking consideration (e.g. Stilk v Myrick). The concept first appeared in The Sibeon & The Sibotre (1976) (HC) and was developed in Pao On v Lau Yiu Long (1980) (PC). 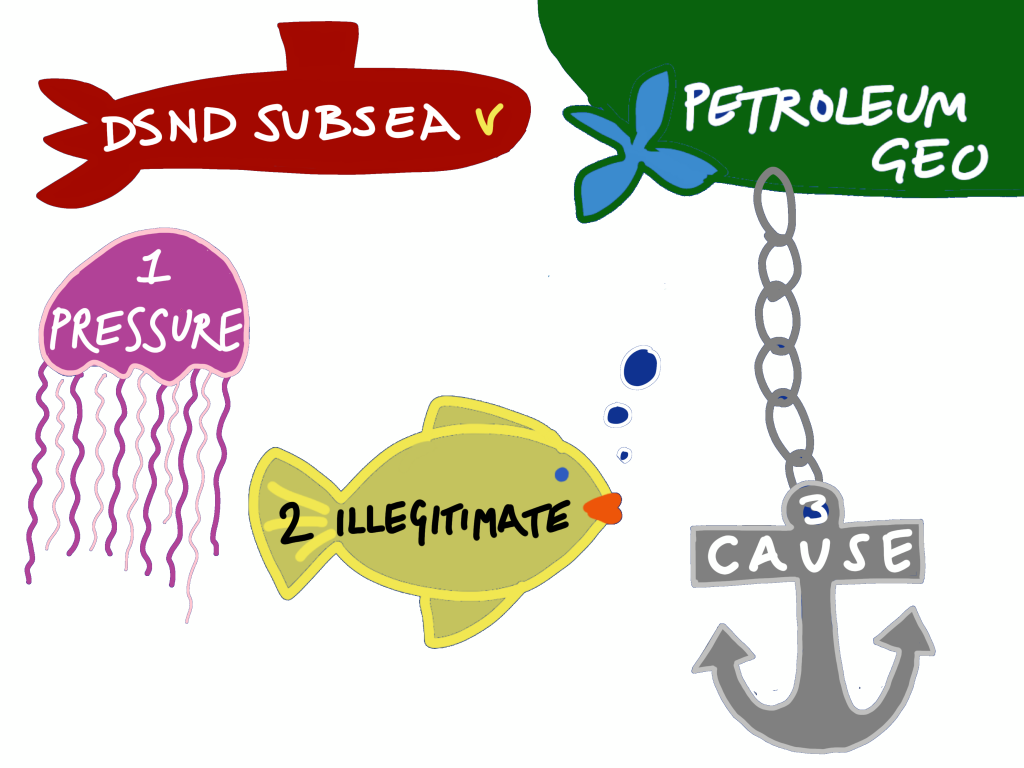 NO OTHER PRACTICAL CHOICE

The requirement for pressure used to be that it vitiated the party’s consent, making their agreement to enter the contract involuntary. This has changed in recognition of the fact that parties often give their agreement under pressure. Therefore the test is now whether the party had any practical alternative available to them. If not then there was sufficient pressure.

The case of B & S Contracts and Design v Victor Green Publications (1984) (CoA) illustrates this well. 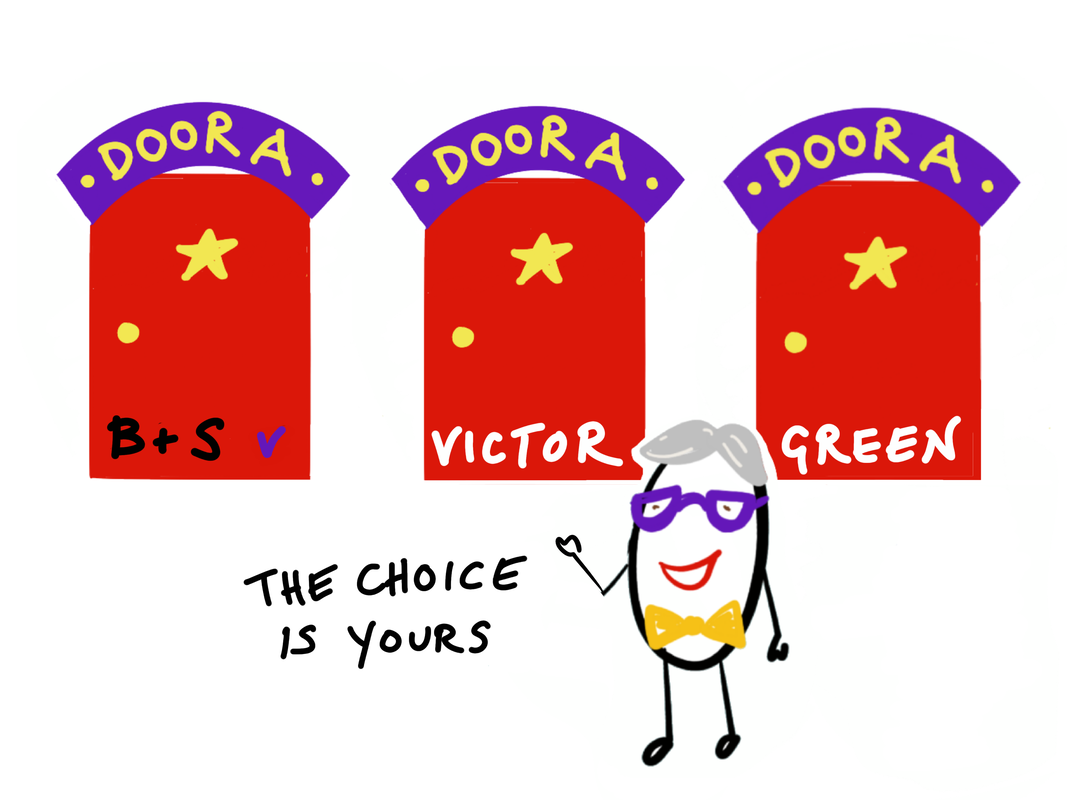 B & S was employed by Victor Green to erect stands at a trade show which were then rented by exhibitors. A week before the show B & S refused to work unless their pay was increased. Victor Green agreed but then deducted the extra pay from the final payment. B & S sued. The court found that Victor Green had acted under duress; the only alternatives were to find another company (not possible in a week) or have no stands at the trade show. Neither of these were deemed practical alternatives by the court.

In Carillion Construction v Felix (2001) (HC) illegitimate pressure was put on the claimants by threats to withhold deliveries. The only alternative to agreeing was to seek an injunction, as this would have taken 6 weeks it was not deemed a practical alternative.

The pressure exerted on the victim must be illegitimate and beyond ‘the rough and tumble of the pressures of normal commercial bargaining’, Dyson J, DSND Subsea v Petroleum Geo (2000) (HC).

Consider the cases below… 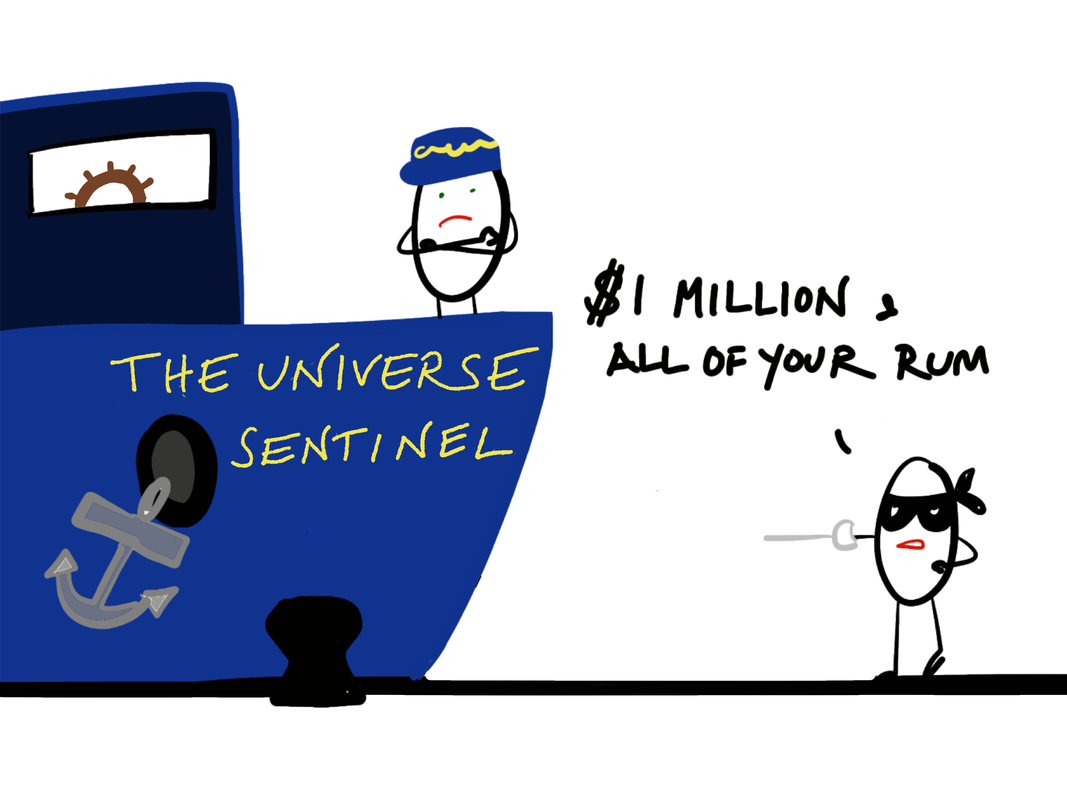 In Universe Tankships of Monrovia v International Transport Workers’ Federation, The Universe Sentinel (1983) (HoL) a trade union threatened to refuse the use of their tug boats unless the ship owner made a payment to the trade union. They justified this action as being legitimate under labour relations statute. The court found this to be illegitimate pressure but were divided on why. Some felt that the trade union’s action was not covered by the statute and therefore unlawful, the others thought it was but to use it in order to commit blackmail was illegitimate.

In Atlas Express v Kafco (1989) (HC) Atlas were road hauliers who contracted with Kafco to transport their baskets to branches of Woolworths. The price per unit was based on an estimate of 400-600 units per lorry. When Kafco only produced 200 units Atlas refused to deliver unless Kafco agreed to a new minimum price. Kafco did not want to lose their very important contract with Woolworths so agreed. Atlas’ behaviour was held to be illegitimate.

It is possible for an unlawful act to be legitimate. In DSND Subsea v Petroleum Geo (2000) (HC) DSND threatened to stop working (a breach of the contract) but their reason for doing so was because Petroleum Geo did not have the correct insurances and indemnities in place. This was seen as a legitimate use of unlawful act pressure.

In CTN Cash and Carry v Gallagher (1994) (CoA) the court agreed that it would be possible for a lawful act to be the basis for illegitimate pressure, although in this case no duress was found. 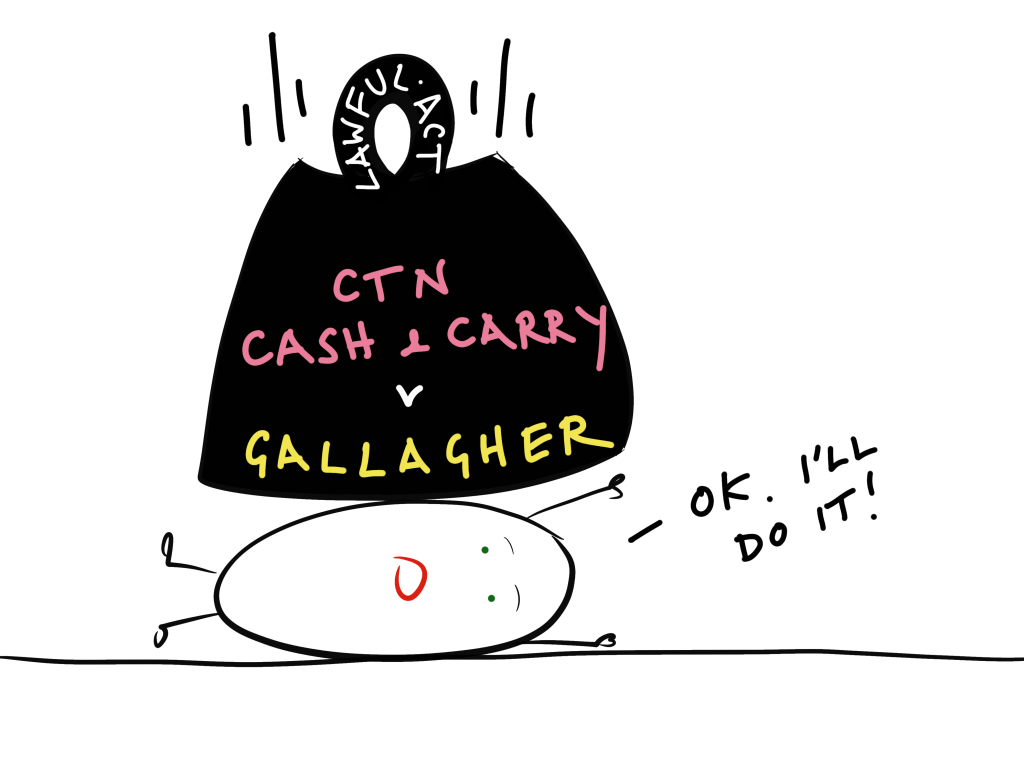 Gallagher delivered CTN’s consignment of cigarettes to the wrong place. Before they could be retrieved they were stolen. Gallagher incorrectly believed that CTN had assumed the risk for the cigarettes and asked them for payment for the delivery. It had been agreed in their contract that credit facilities could be removed at any time and Gallagher threatened to do this if CTN did not pay. CTN paid and then tried to reclaim the money arguing duress. The court found no duress because the threat, although coercive, was not improper and Gallagher had genuinely believed that the risk lay with CTN. Gallagher were trying to reclaim money they believed to be theirs, rather than trying to extort extra money from CTN.

The case of R v HM Attorney-General for England & Wales (2003) (PC New Zealand) provides a good example of what the courts will consider legitimate pressure.

A member of the SAS claimed that illegitimate pressure had been brought to bear on him to sign a confidentiality agreement. He was threatened with being sent to a regiment on lower pay, a regular form of punishment. He was also told that he could not seek legal advice before signing. However, the court found that even though there was ‘overwhelming pressure’ this was a legitimate function of the military and it was not unreasonable for them to want everyone to sign. In addition, the soldier was not ordered to sign, he had a practical alternative available to him, being sent to the other regiment.

If a threat was made in bad faith it is more likely to be seen as illegitimate but it will not be a definitive factor. In the same way a threat made in good faith will not automatically be legitimate. In Kolmar Group v Traxpo Enterprises (2010) (HC) Traxpo was contracted to sell methanol to Kolmar at a fixed price. When the price of methanol started to rise Traxpo saw that their profit on the contract would be reduced so they amended the agreement. Despite the breach Kolmar had no option but to agree as their ship was being charged for overstaying its slot and they had a large onward contract for the methanol. The bad faith of Traxpo, changing the contract in order to make more money, went towards the finding of illegitimate pressure.

The illegitimate pressure must have been a significant cause, ‘but for’ the pressure the party would not have entered into the contract. It must be ‘decisive or clinching’ (Huyton v Peter Cremer (1999) (HC)). 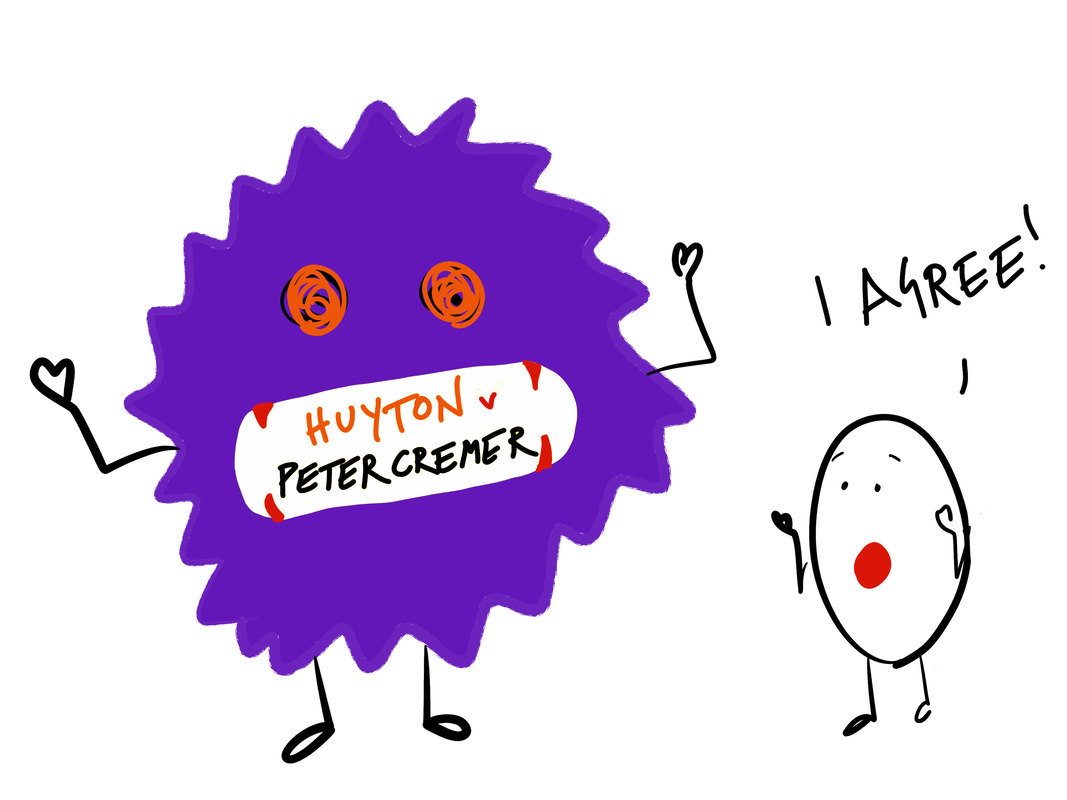 The party subjected to the illegitimate pressure must protest at the time or shortly after. Courts are aware that it is not always possible to protest at the time but a long delay after the event may negate any chance of pleading duress and be seen as constructive affirmation of the new contract. A good example is North Ocean Shipping v Hyundai Construction, The Atlantic Baron (1979) (HC). 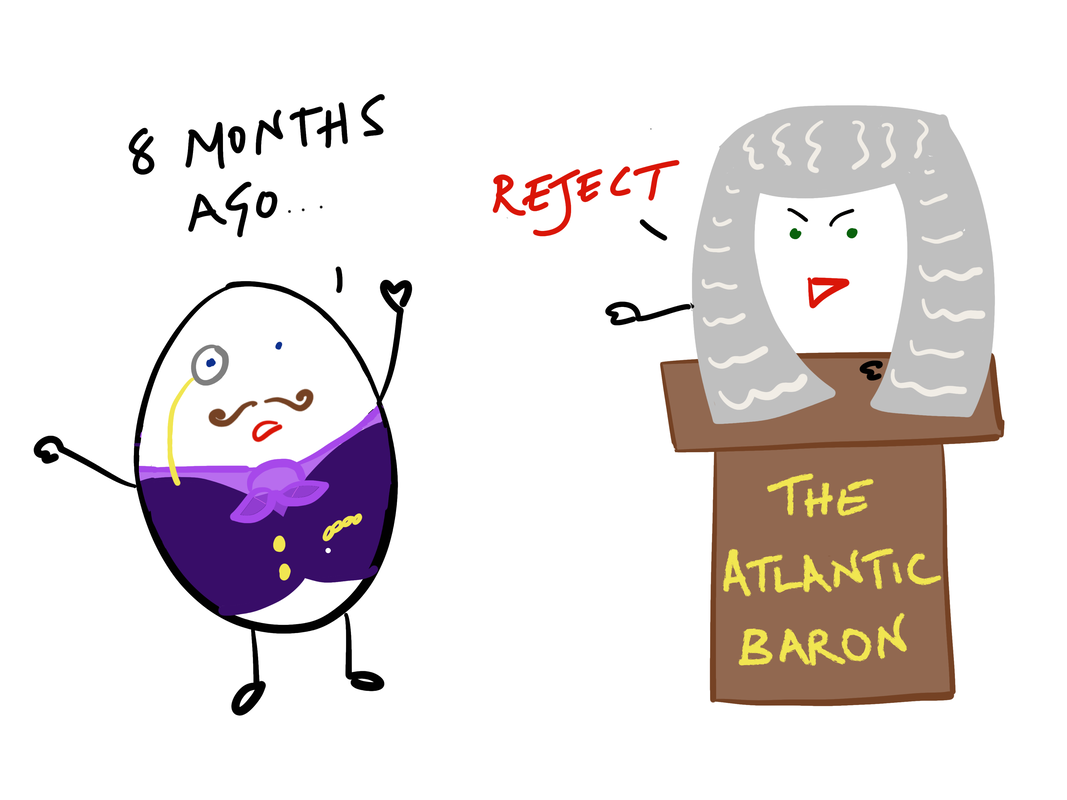